Here is an amazing find. Video Archives and Old Photos Archives of some of the earliest and only pieces of footage taken from Cambodia. A tour of the ancient temples of Angkor Wat and Cambodia as early as the 1920’s. If you’ve been to Cambodia, it’s hard to imagine what this country would look like nearly a hundred years ago but the reality is that, besides the cities of Phnom Penh and Siem Reap, not much has changed.

It’s been over a hundred years since French explorer Henri Mouhot popularized Angkor. Today, millions visit the ancient temples of Angkor. There are hundreds of temples, pyramids, palaces and water features spread across the remains of the ancient Cambodian civilization. A city that is more than 1000 years old and underground has recently been discovered.  Still today archaeologists are discovering new temples, roads and dykes linking monuments in the dense vegetation.

Siem Reap village and river near the ruins of Angkor, postcard c.1910

Old Footage of Cambodia from a 1937 Expedition Trip

A tour of the ancient Cambodian temples of Angkor Wat and Bayon in the 1930s.

The 1930’s narrator begins with – “Only since 1907, have we known much that was worth knowing about wondrous Angkor. In that year Siam ceded Cambodia in southeastern Asia to the french, who soon began to dig out from the depths of its impenetrable jungle, the vast bones of a forgotten city. They found enthroned here, rising in a steady masterful sweep, the five lofty towers of Angkor Wat. A midst such terrifying desolation and amazing mystery as no mortal had beheld for hundreds of years.”

It was the French explorer Henri Mouhot who popularized Angkor to the western world. He drew detailed sketches and his wrote of his expeditions to the ancient city, which ultimately led to the popular support for a major French role in its study and preservation. 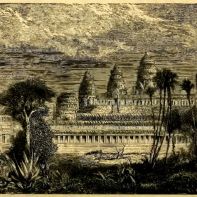 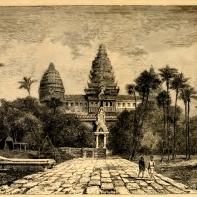 This is how he describes some of his events from the mid 1800’s. “One of these temples—a rival to that of Solomon, and erected by some ancient Michael Angelo—might take an honorable place beside our most beautiful buildings. It is grander than anything left to us by Greece or Rome, and presents a sad contrast to the state of barbarism in which the nation is now plunged.”Mouhot also wrote that:”At Ongcor, there are …ruins of such grandeur… that, at the first view, one is filled with profound admiration, and cannot but ask what has become of this powerful race, so civilized, so enlightened, the authors of these gigantic works?”

These temples are still as magnificent and mysterious today as they were a hundred years ago. Come discover Cambodia as Henri Mouhot did in 1859. Let us ensure that you have an unforgettable experience in Cambodia. Contact Us today!

Old Images of Siem Reap and Angkor from Early 1900’s 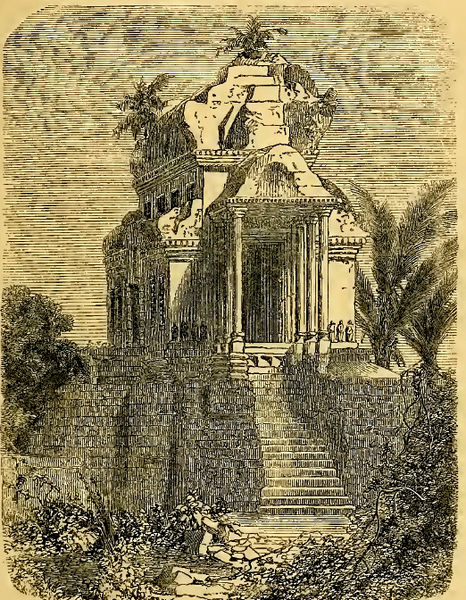 Old Photo of Elephant near angkor 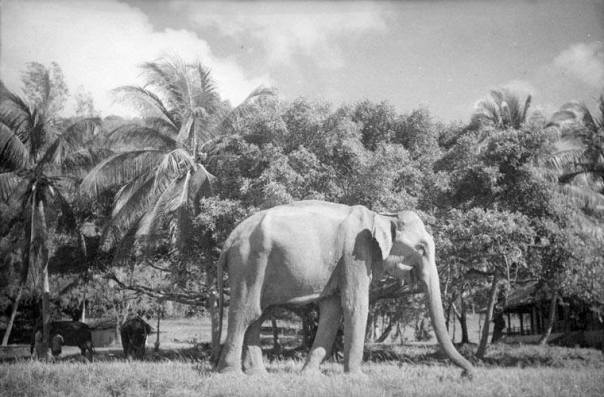 Old Photo of Elephant in Cambodia

Old Photo of Elephant in Cambodia

Old Photo of Elephants in Cambodia 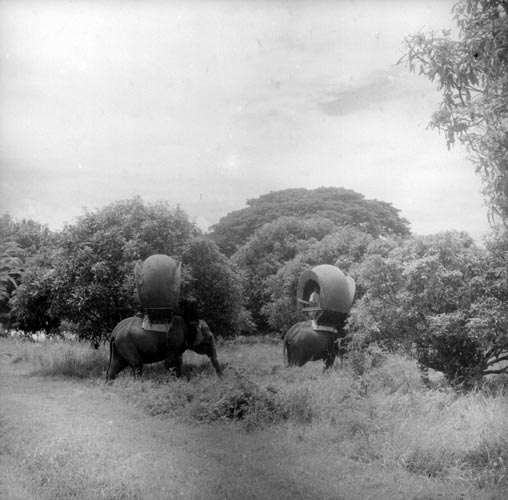 Old Photo of Elephant with howdahs in Cambodia

Old Photo of Elephant with howdahs in Cambodia 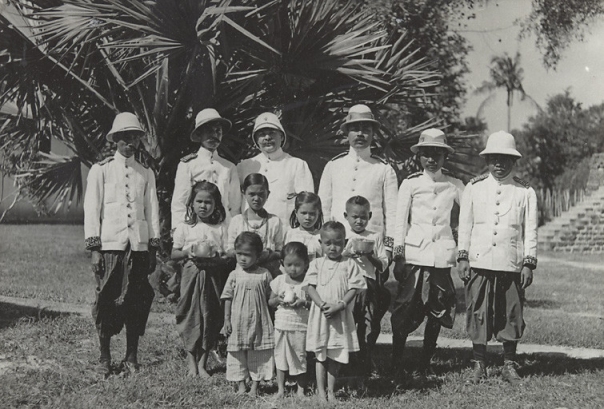 The administrative delegate of Siem Reap and his staff 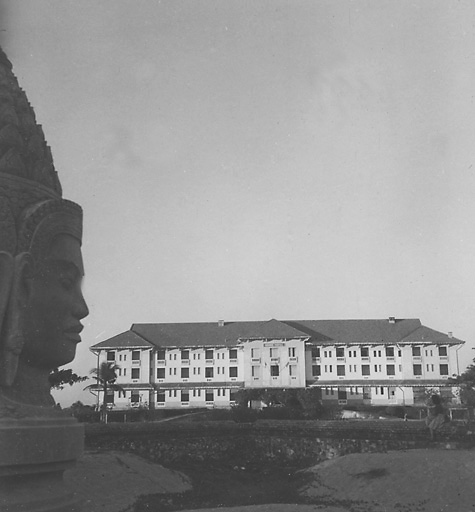 Old Photo of The Raffles Hotel in 1947 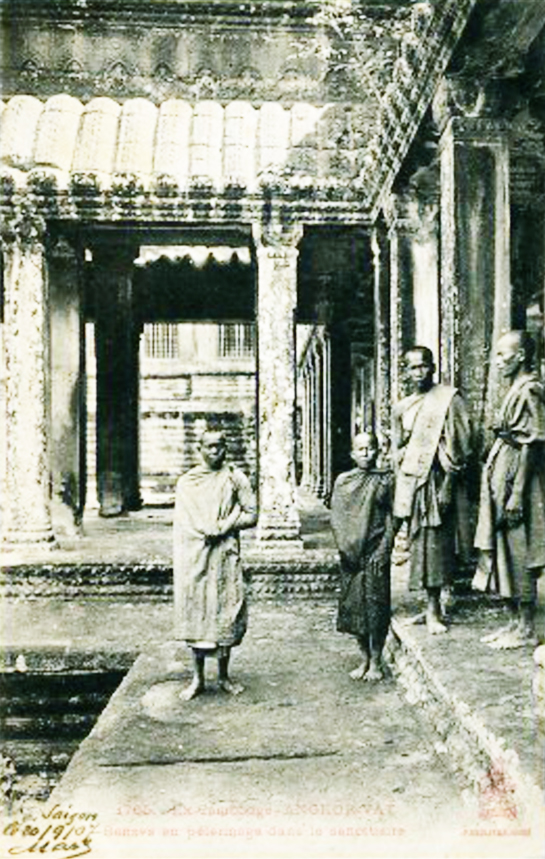 The racing boats, or pirogues, resemble those shown in the bas-reliefs at Angkor, and are propelled, not by means of oars, but by vessels held in the hands of the rowers resembling shallow wash-bowls.

In the distance are the smooth, bare trunks of the flamboyant tree, or “flame of the forest” Other trees of this region are the teak, dipterocarpus, kapok, sao, tamarind, etc. The bullock cart in the foreground is the kind in common use. In the trees alongside every road are hundreds of monkeys. These animals are never harassed by the Cambodians, who have an almost religious respect for them. The monkeys pay no attention to passerby.

The roof of the inclosing gallery and the side of the great temple are shown. Outside of and below the gallery is the outer gallery. Each gallery is quadrilateral, surrounding the main temple, and its inner walls are covered with bas-reliefs. 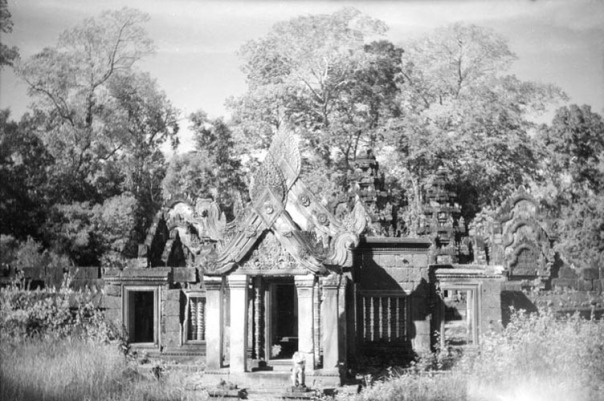 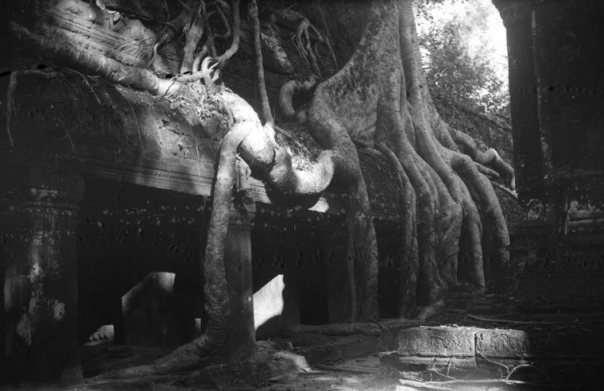